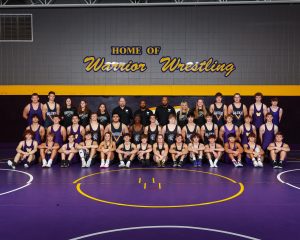 Warrior Boys Wrestling is one of the most up-and-coming programs in the state of Iowa.  Boasting the largest and most functional wrestling room in the state, Waukee wrestling numbers continue to rise.

The wrestling program has had steady and consistent improvements in both dual meet wins and tournament placings. In recent years, Warrior Wrestling has had multiple state qualifiers, state place winners and state champions.

Congrats to Katie. The first state champion for our girls program. 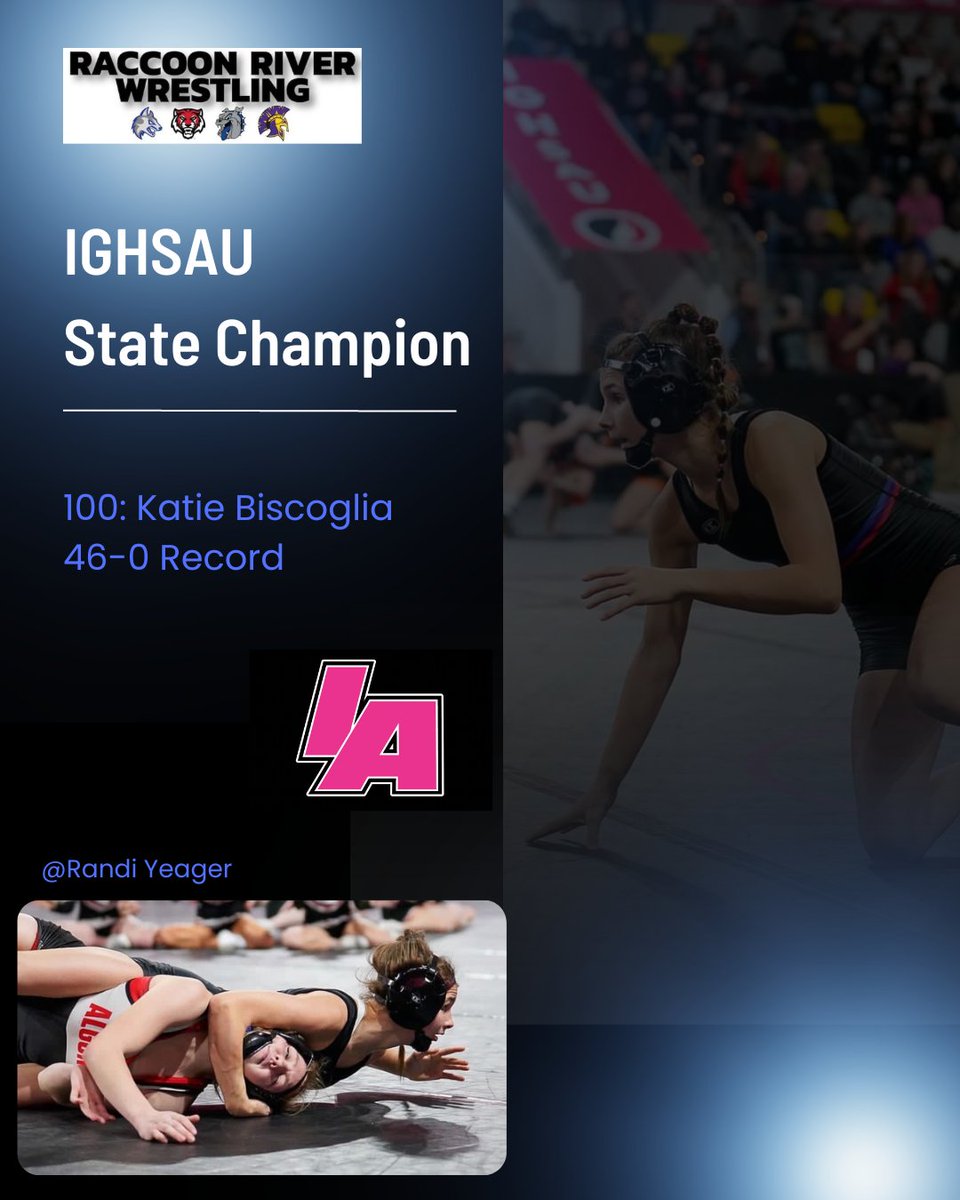 The FIRST State Champion for sanctioned girls wrestling in Iowa is Katie Biscoglia!! Amazing season Katie. You have set the mark high for all the girls who are looking up to you. @IAwrestle @ighsau

What a great tournament for our boys at Valley JV State. The guys wrestled tough. We had 4 champs. Kayden Crispin, Tommy Lloyd, Grant Gammell and Gage Lofthouse. Off season comes soon proud of our guys #GoWarriors

Thanks Sergeant Brooks for the hook ups