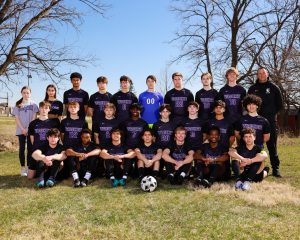 Boys soccer for high school in Iowa occurs during the spring season. The season begins in mid-March and culminates with the State Tournament in early June. Large participation numbers have helped contribute to the program’s success as more than 120 boys in grades 9-12, compete at the JV2, JV1, and Varsity levels.

The focus of Waukee’s program is to accommodate and guide student-athletes of all levels and abilities to greater knowledge and understanding of soccer. The environment is challenging and competitive. Both program’s play a controlled game in which skill, mobility, and precision are emphasized. Individual and team successes have allowed several athletes an opportunity to continue their athletic careers at the collegiate level.

The boys’ team has won four state championships. The Warriors won as a Class 1A program in 1999 and 2001 and most recently, back-to-back titles in 2018 and 2019. The 2019 team finished the season undefeated and ranked #5 in the nation. The Warriors have also won several conference titles in both boys soccer. 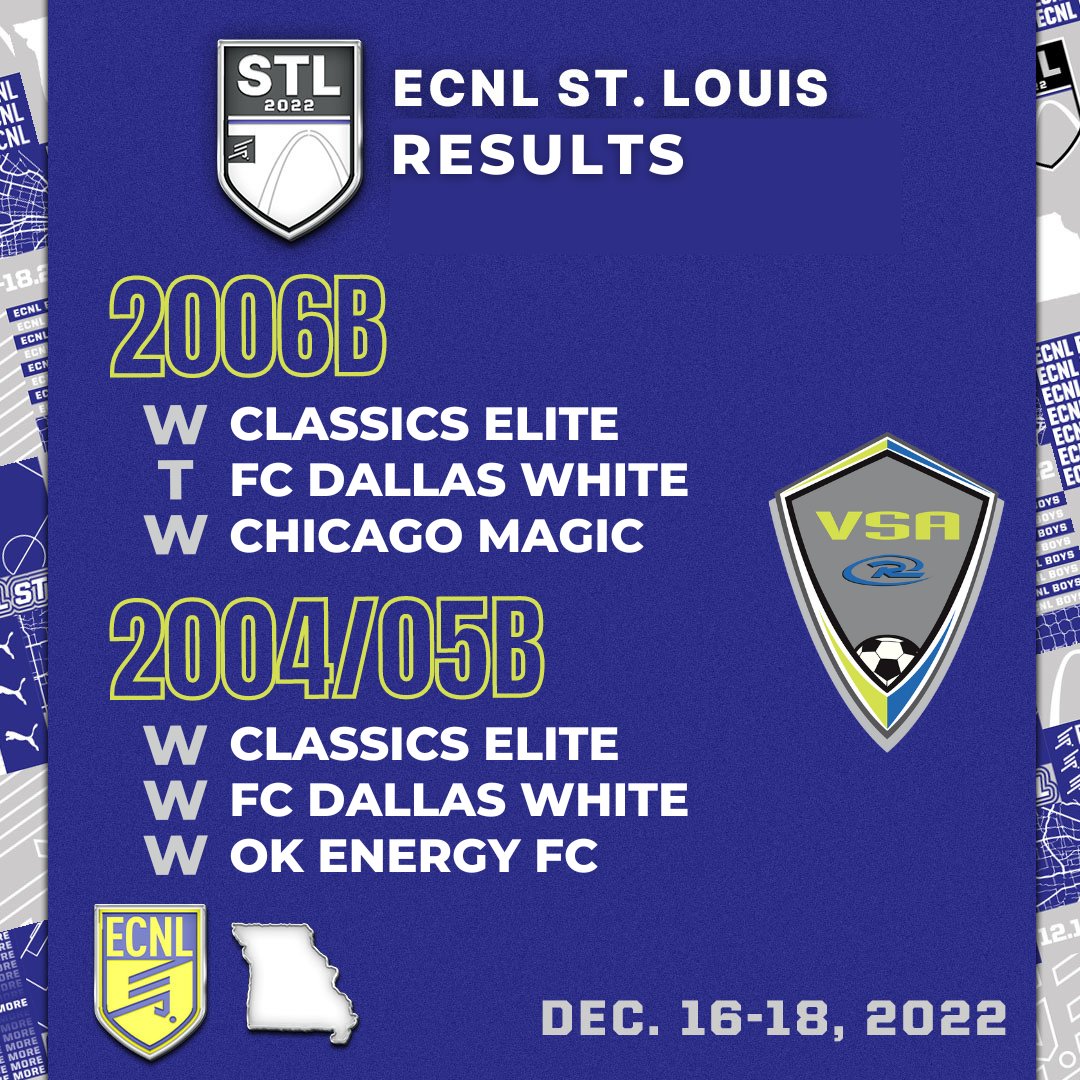 Wrapping up the final soccer weekend of the year with some high quality competition at the @ecnlboys national event in St. Louis! #ECNLSTL

I am so happy to have been named the first team all-state kicker in class 5A. Thank you to @WaukeeFB and @KD_Kicking for helping me reach this point. 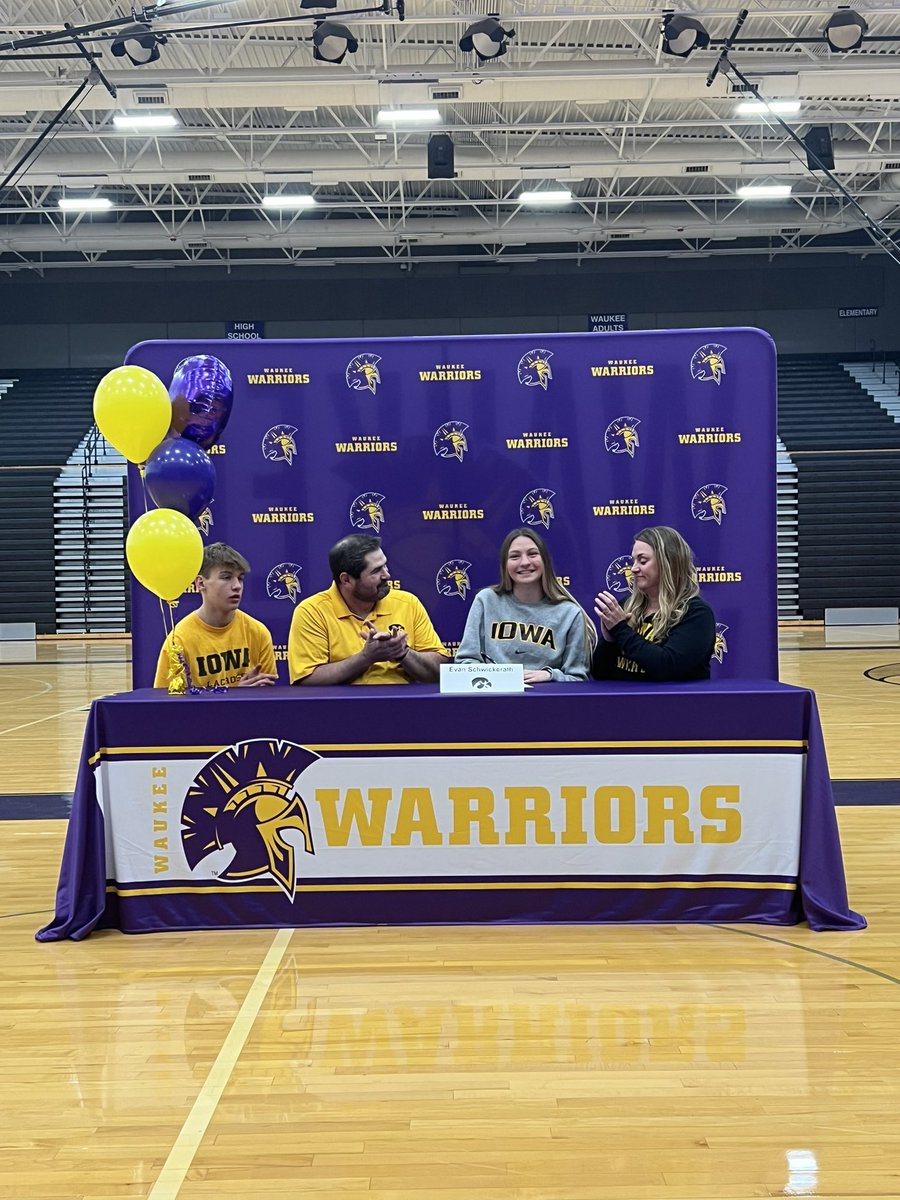 What a great way to start the day honoring our athletes from @waukeegirlsswim @GolfWaukee @waukeeboysoccer that signed early to continue their education and playing careers!! Go Warriors!! 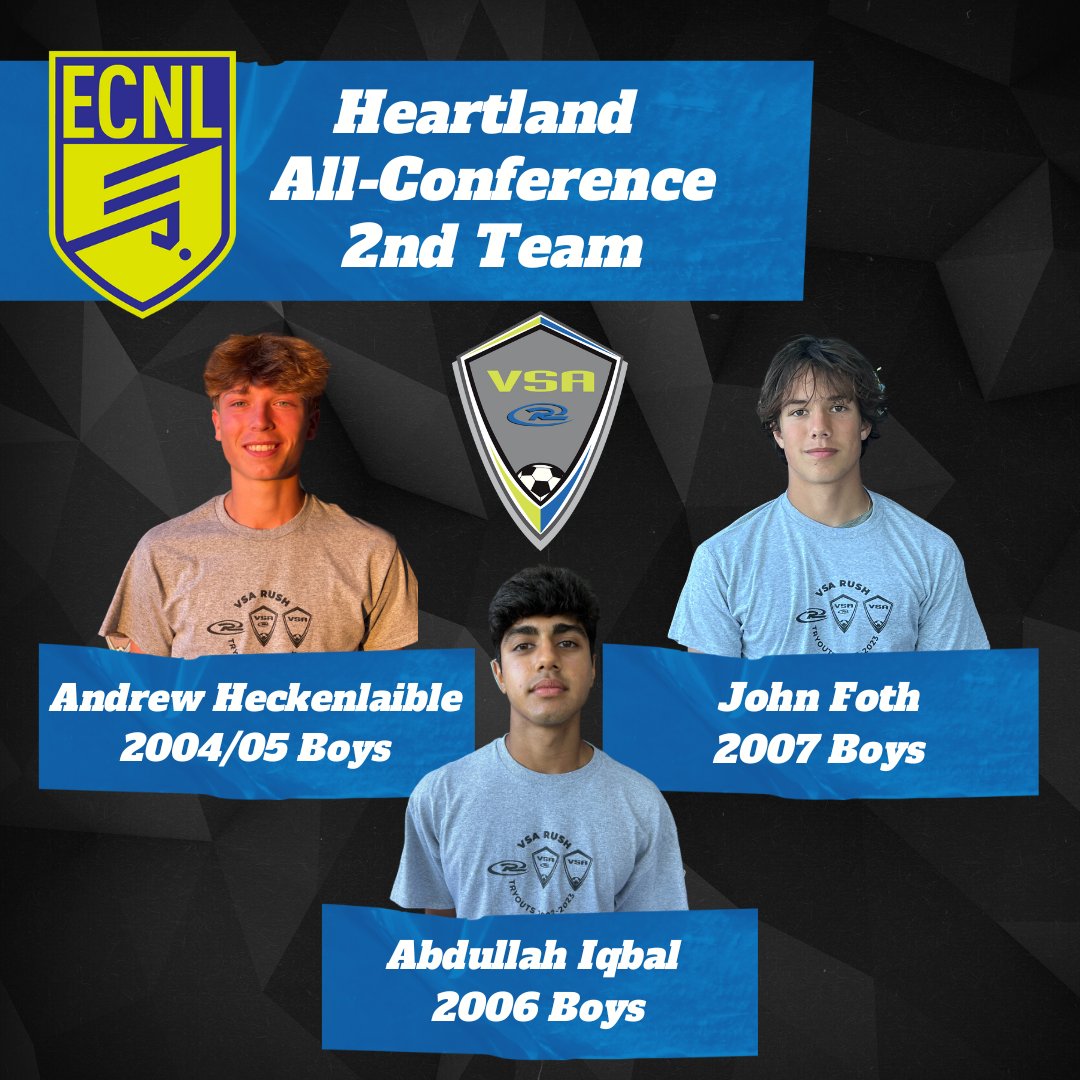 Aidan Hillis, who graduated this past spring, also earned this recognition for his play with @visionsoccer.