February 12, 2022 Back to Back! Waukee Boys Win State Swimming Title 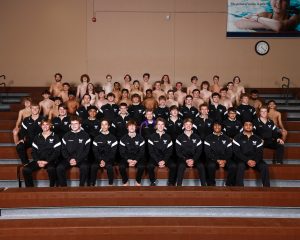 The Warriors Boys Swim Team continues to build their tradition.  The foundation for the success of the program has been an emphasis on strong off-season commitments with club teams, as well as numerous years of training. The level of the sport grows increasingly challenging each year with the state cut-off times and both teams continue to train both harder and smarter to obtain these desired times. Varsity-level swimmers practice both before and after school nearly every day, as well as Saturday mornings. The swim program is committed to providing competitive opportunities for all team members regardless of ability level.

No boys swim program can match the success of the Waukee boys in recent years. The Warriors won back to back state team championships in 2016 and 2017 and were state runner up in 2019. The boys have also won four conference and four state qualifying meet titles. The boys have won several individual and relay state titles, and multiple athletes have earned All-American recognition. Many of the top swimmers in the program have gone on to compete at the collegiate level.

Thanks to the Havenhill’s for hosting.

Waukee Swimming travels to Ft Dodge on Saturday for one of six district championship meets.
Top 32 fastest individuals/ 24 relays punch their tickets to the 2023 Iowa HS State Championships on Feb 10-11 at the University of Iowa!
District tickets: 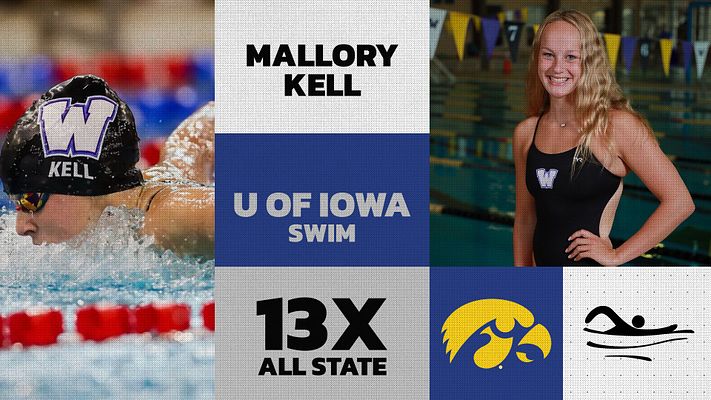