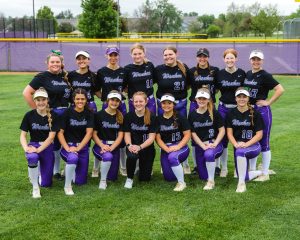 With a strong emphasis on fundamentals and state of the art facilities, the baseball and softball programs offer opportunities for athletes to continue to enhance and develop their skills so that they can reach their maximum potential before the end of their high school career. The coaching staffs of both programs teach a “Team First” philosophy that requires commitment and dedication from each student-athlete. It is that philosophy that has attributed to success both on the field and in the classroom.

The softball program consistently produces championship quality teams year in and year out. The program has won six conference titles in the last eight years along with the program’s first state appearance as a 5A school in 2014, a State Championship in 2015 and runner-up finishes in 2004, 2009, 2017 and 2019. The 2015 State Championship was the Warrior’s third, also winning titles in Class 2A in 1999 and 2000. Warriors have qualified for the state tournament a total of 15 times in school history.

Happy Thanksgiving! Glad to spend this day with family and friends. We all have a lot to be thankful for. 💜💛

Huge congratulations to two of our players for signing early to continue their athletic and academic career! We are so proud of you!

What a great way to start the day honoring our athletes from @WaukeeSoftball @waukeehoops that signed early to continue their education and playing careers!! Go Warriors!!

We are so proud of you! 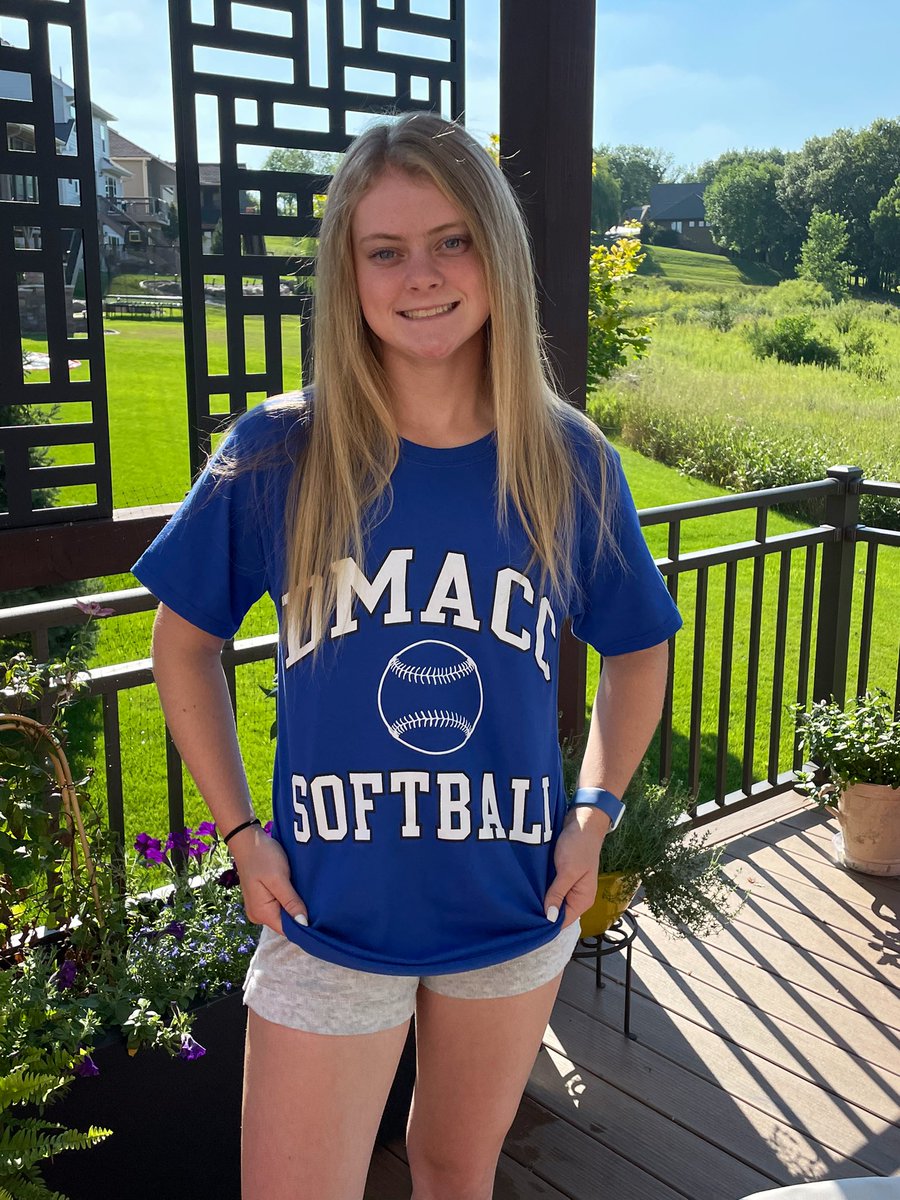 I’m extremely excited and blessed to announce that I will be continuing my academic and athletic career at DMACC! I want to give a huge thanks to my coaches, family and friends for their constant support throughout my journey! #beardown 💙🐻 @DMACCsoftball