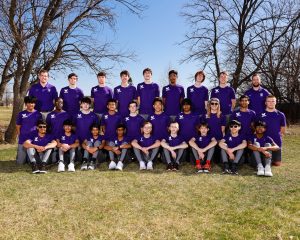 The boy’s program has qualified for the state team tournament five times, placing third in 2015, 2018 and 2019. The Warriors won the 2021 state title. They have also qualified individuals for the state tournament each year, including the 2014 individual state champion, freshman Alex Brown. Several doubles teams have qualified as well, highlighted by the 2019 State Doubles State Championship Team, Noah Burmeister and Will Ecklund and 2021 State Doubles State Championship Team of Quinn Monson and Kaden Taylor.

9th-12th graders at WHS that are interested in playing tennis this upcoming spring season can use this link (https://tinyurl.com/5xyr3d24) to sign up!
Go Warriors!! 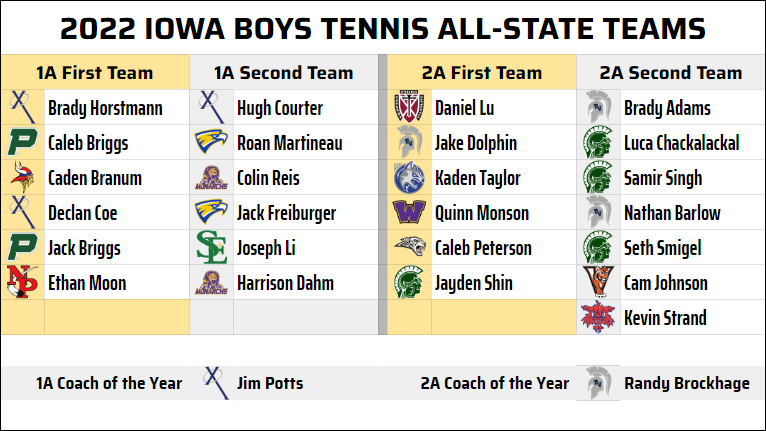 Congratulations to Quinn Monson on a great run at The State Singles Tournament. He finishes up in 4th place! Way to go Q!!
Go Warriors!

State Singles Semi-Finals tomorrow at 10am