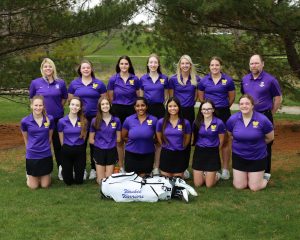 Along with a schedule of dual meets, the Warriors also compete in several of the top invitational tournaments in Central Iowa and also travel statewide to play the best competition in the state. Individual and team successes have allowed several athletes an opportunity to continue their athletic careers at the collegiate level.