Two of the largest track teams in the state, the two programs pride themselves on providing competitive opportunities for all team members regardless of ability level. The teams are fortunate to train and compete on one of the finest track and field facilities in the state at Waukee High School Stadium. It has been host to numerous conference and state qualifying meets, state and regional AAU meets, as well as, the State Middle School Meet.

Snow day! Many roads and sidewalks are now clear. Temp is fine. Wind isn’t bad. Great chance to get something in this afternoon just like a regular school day. No regrets. 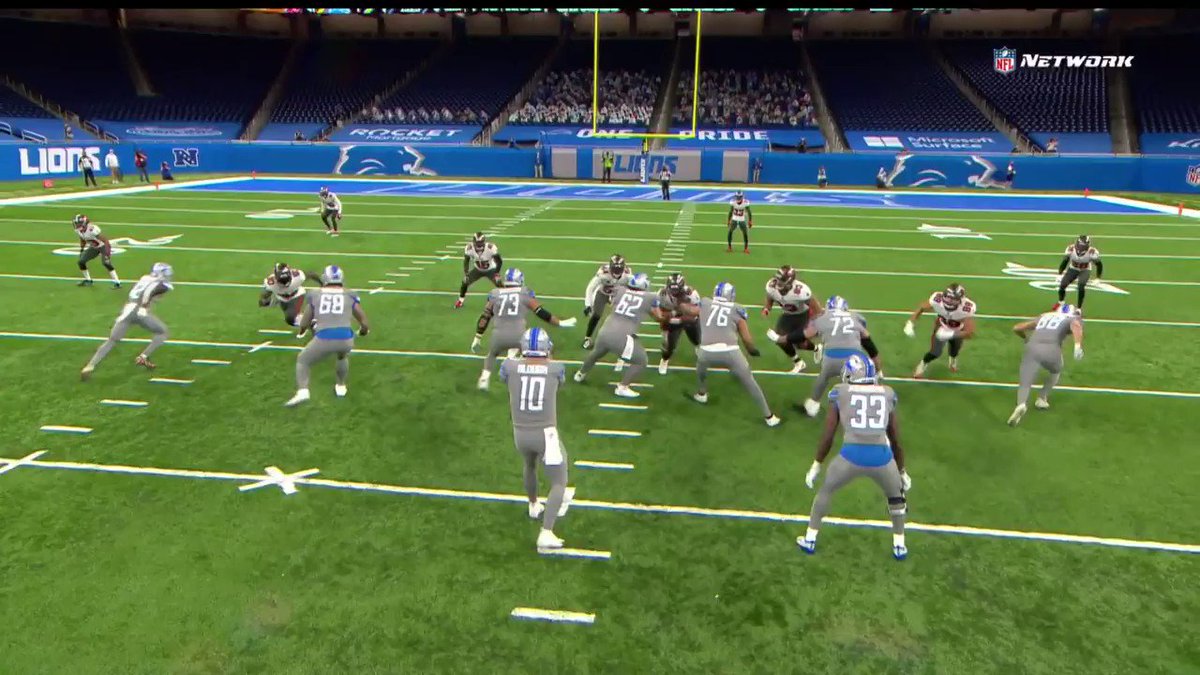 Good luck to @WaukeeGirlsBB and @waukeehoops as you top off the season tonight. You’ve persevered patiently. The moment has arrived. Enjoy every one.

Good luck to @WaukeeWrestling as you hit the mat for the first time tomorrow. Pretty special to open this year with the Garrison Duals at home. Make the most of every opportunity and have fun doing it. 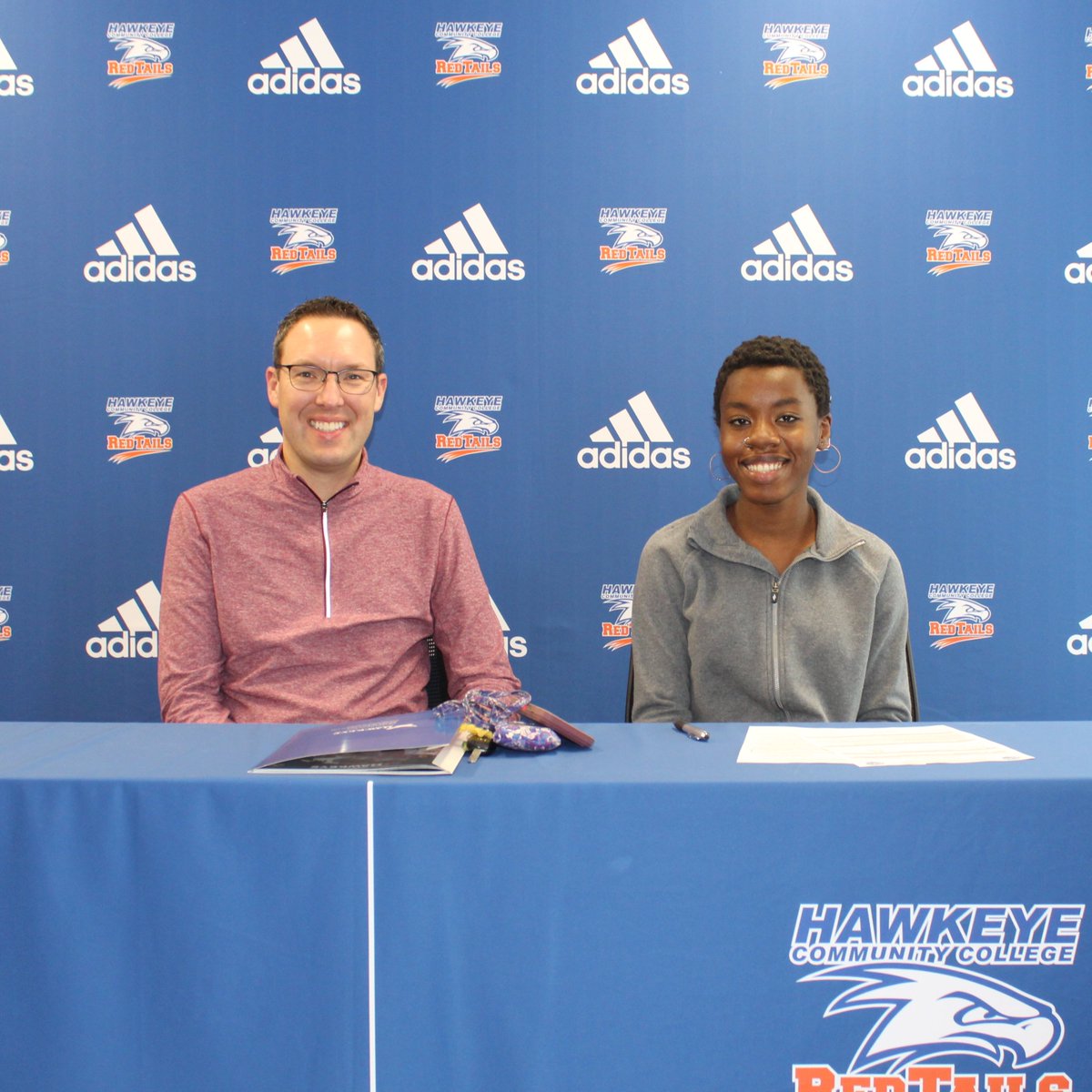 The RedTails Track & Field/Cross Country teams would like to welcome Aviella Holtz from Waukee to the team!