November 22, 2019 Tennis Courts to Close for the Season The girls have qualified an individual for the state tournament each season, placing as high as fourth. They have qualified several doubles teams. They have also reached the tennis regional finals as a team on numerous occasions and have won three conference titles. They continually have one of the highest participation ratios of any WHS sport as over 70 girls participate annually.

The boy’s program has qualified for the state team tournament four times, placing third in 2015, 2018 and 2019. They have also qualified individuals for the state tournament each year, including the 2014 individual state champion, freshman Alex Brown. Several doubles teams have qualified as well, highlighted by the 2019 State Doubles State Championship Team, Noah Burmeister and Will Ecklund. 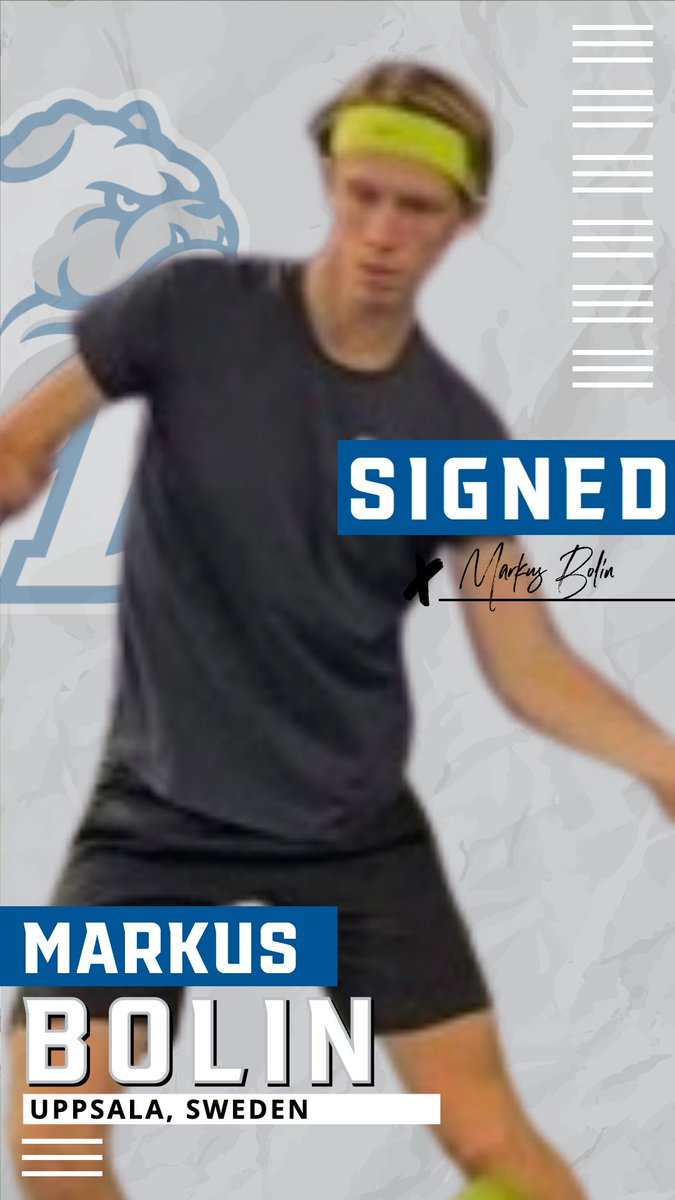 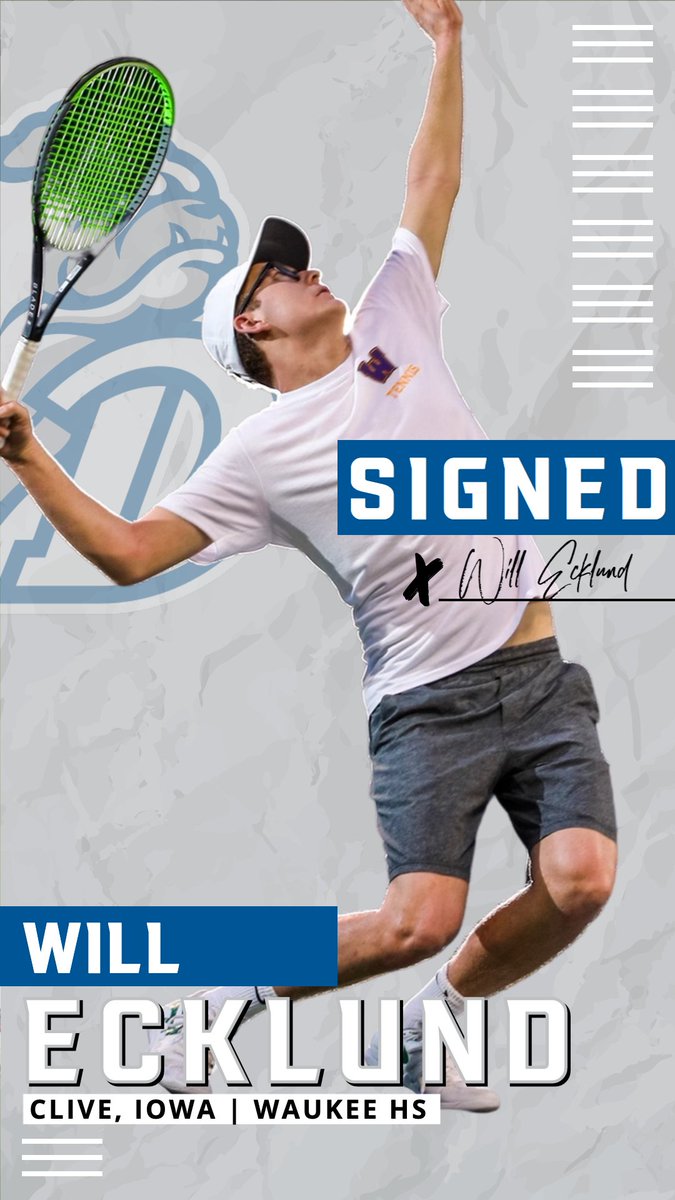 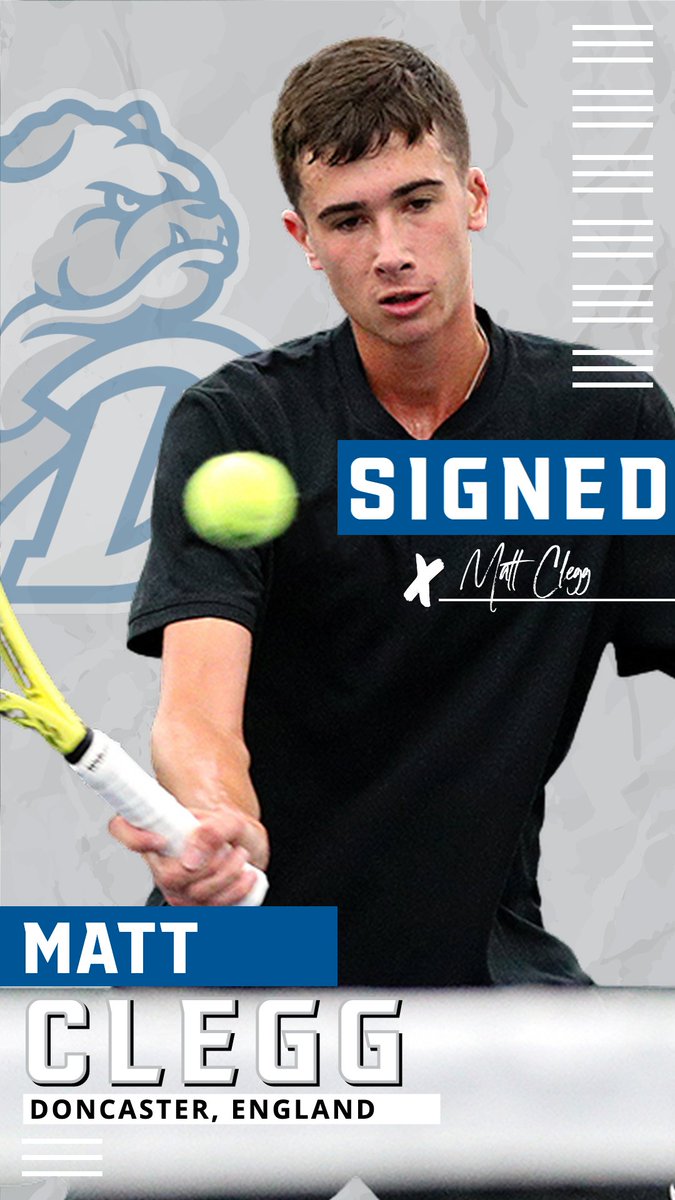 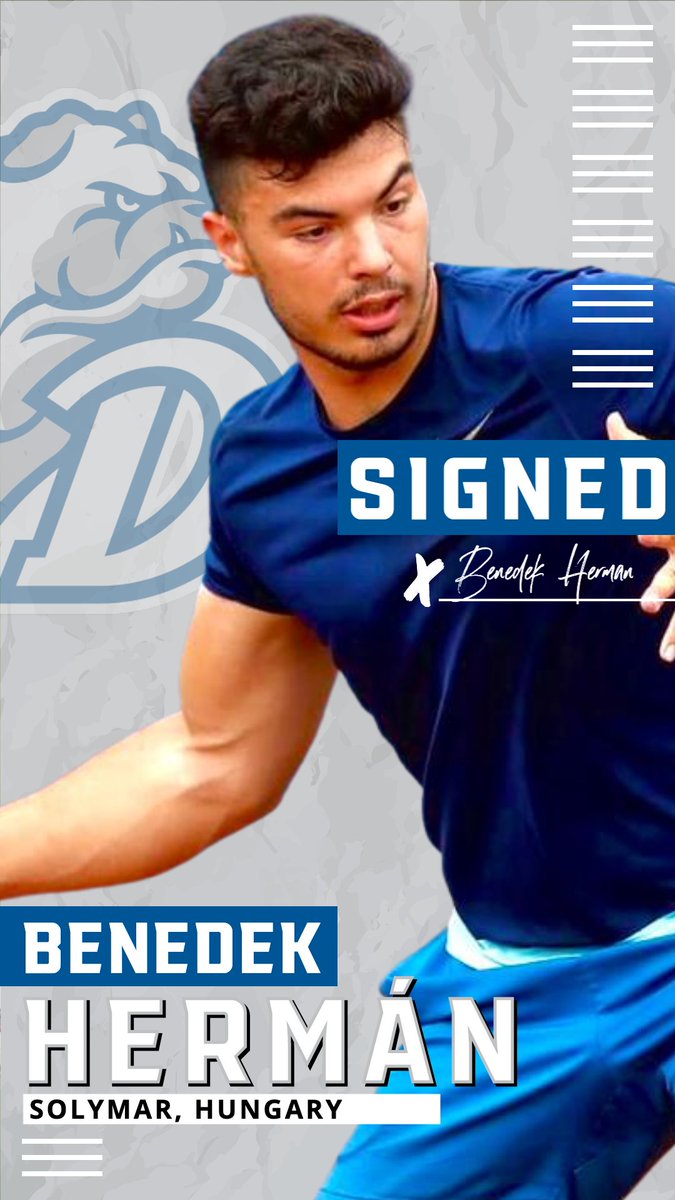 We're excited to add Will, Benedek, Matt and Markus to the squad.

Congratulations to Will Ecklund on his commitment to @Drake_MTEN !! Go Bulldogs!

Meet the top 10 seniors on the BOYS side! #iahstennis 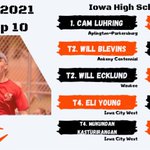 Love seeing a couple hard working warriors on this list!👏 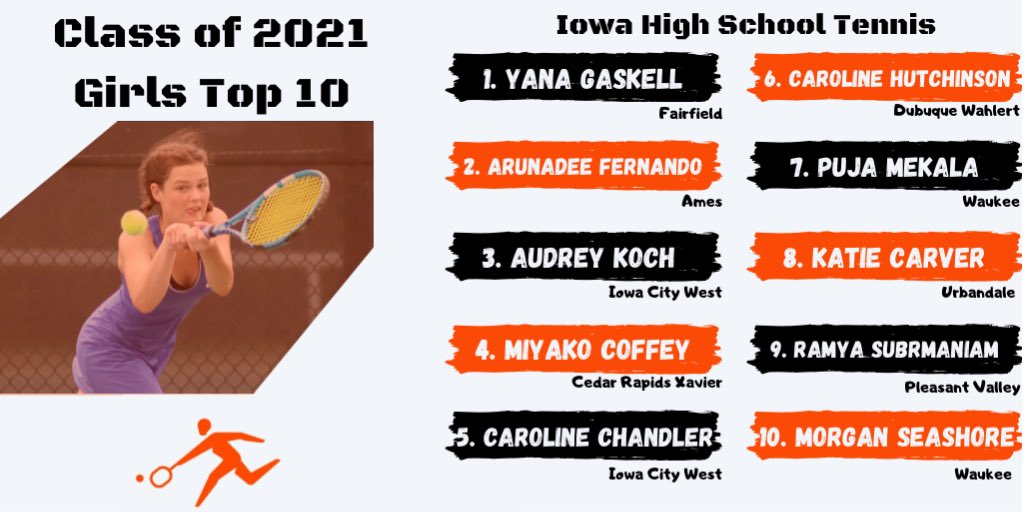 Meet to top 10 seniors on the GIRLS side! #iahstennis

Anyone players interested in playing in a USTA even in support of the fight against Osteosarcoma you can use the link below. The event will be held at DM Golf and Country Club:
https://t.co/FqEoXypT7X