The Warriors Boys Swim Team and Girls Swimming and Diving Team have made waves of success in their eight short years of existence. Both teams have been consistently ranked in the top five in the State Power rankings for the past five seasons. The foundation for the success of the two programs has been an emphasis on strong off-season commitments with club teams, as well as numerous years of training. The level of the sport grows increasingly challenging each year with the state cut-off times and both teams continue to train both harder and smarter to obtain these desired times. Varsity-level swimmers practice both before and after school nearly every day, as well as Saturday mornings. The swim program is committed to providing competitive opportunities for all team members regardless of ability level. No boys swim program can match the success of the Waukee boys in recent years. The Warriors won back to back state team championships in 2016 and 2017 and were state runner up in 2019. The boys have also won four conference and four state qualifying meet titles. The boys have won several individual and relay state titles, and multiple athletes have earned All-American recognition. Many of the top swimmers in the program have gone on to compete at the collegiate level. The girls have enjoyed similar success at the conference and regional meets, as well as, winning individual and relay state titles. They have captured two conference and four regional meet titles in the last six years. The girls have placed in the top 10 at the state meet in five of the last six years. Several Warrior girl swimmers have competed at the collegiate level as well.

Congrats to Jackson Whitaker. Much deserved!! 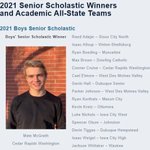 “I was really impressed with how everyone involved made an impact,” Briggs said. @WHSBoysSwimTeam @waukee_warriors

Among the 28 team field, the Warriors used a late surge to take their third state title in program history with a mark of 268.5 points

It was a great win!

Get the latest breaking news, sports, entertainment and obituaries in Adel, IA from Dallas County News. 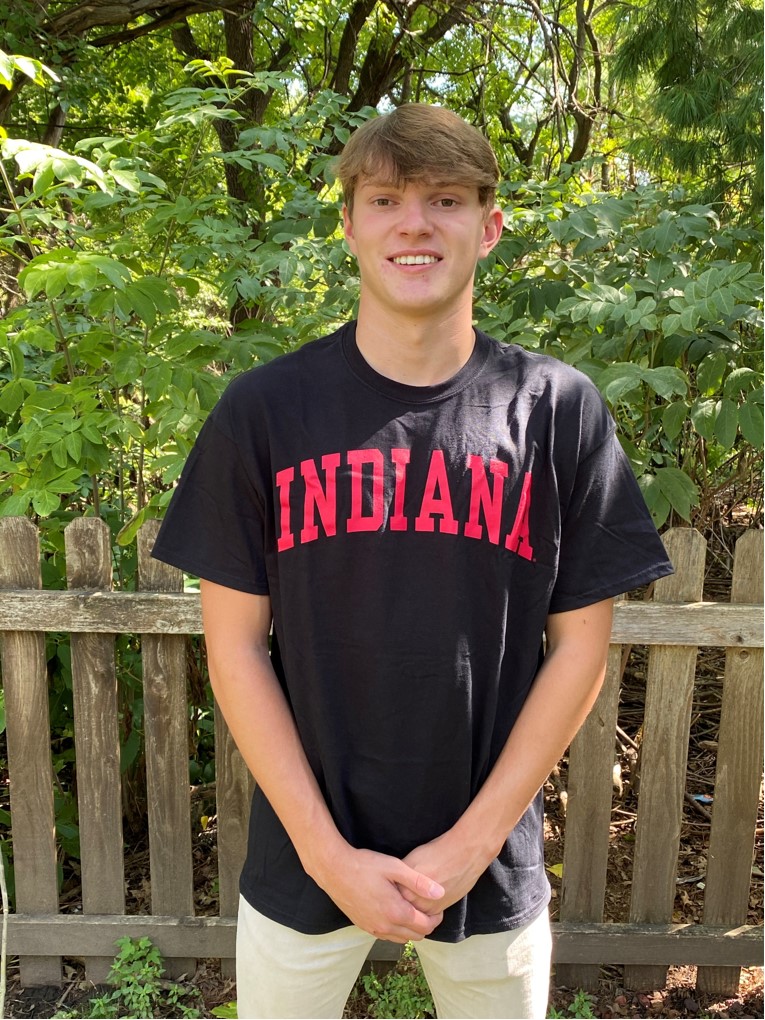 Reiter went lifetime bests en-route to wins in the 200 IM and 100 breast, while Frandson made it three-straight in the 200 free and 500 free.

Congrats to @WHSBoysSwimTeam on capturing the 3rd state title in school history over the weekend. The Warriors posted some incredible times at state. Great job!