Boys and Girls Soccer for high school in Iowa occurs during the spring season. The season begins in mid-March and culminates with the State Tournament in early June. Large participation numbers have helped contribute to both program’s success as more than 120 boys and 90 girls in grades 9-12, compete at the JV2, JV1, and Varsity levels. The focus of both programs is to accommodate and guide student-athletes of all levels and abilities to greater knowledge and understanding of soccer. The environment is challenging and competitive. Both program’s play a controlled game in which skill, mobility, and precision are emphasized. Individual and team successes have allowed several athletes an opportunity to continue their athletic careers at the collegiate level. The Warriors have also won several conference titles in both boys and girls soccer. 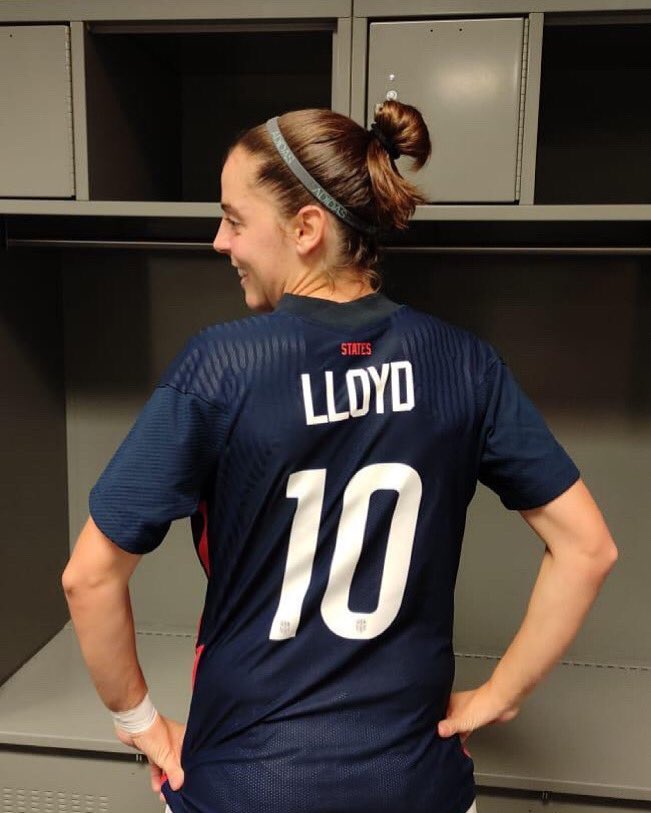 If is with great pride that we celebrate @EvanNidey and his decision to pursue soccer and academics @TrumanMSoccer following his career with us! Congrats! 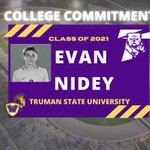 I’m overly appreciative to be able to share in the journey of @blakejones0218 and @LBartachek especially in their final year with @waukeeboysoccer! 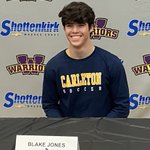 The future is bright for @LBartachek! Excited to see him continue his development for @Dutch_MnSoccer after completing his HS career this coming spring ... #NationalSigningDay 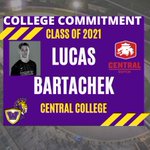 Not only do we know what a Sycamore is, we also know @lovell_olivia is now one of them. Olivia will be attacking back lines as a member of @IndStSoccer this fall. We're so happy for you, Liv!
#NationalSigningDay