Waukee Warrior basketball has established a strong presence in the Central Iowa Metro League (CIML) and state. Both the boys’ and girls’ programs have experienced success since joining the league in 2006. Conference titles and state tournament appearances appear on both programs resumes’ since making the move to the 4A level. The Warriors play in the state-of-the-art Waukee Fieldhouse. The Fieldhouse opened in the 2012-13 season and includes a video board, a center-hung scoreboard and new locker rooms for both programs. The 2,500 seat facility is recognized by many as the top high school basketball venue in the state of Iowa. The student-athletes who participate in basketball have shown great commitment to their respective programs during the season and in the off-season. Both programs play highly competitive high school schedules. Out of season, they travel during the summer to various team camps throughout the Midwest. Combined with “Warrior Power”, the strength and conditioning program that athletes utilize during the summer, both boys and girls players are committed to being the best they can be.

S/O to our scout team squad for dedicating their time to keep us ready this season! The smiles mean they know that their work is not finished! #ticketpunched 🎟 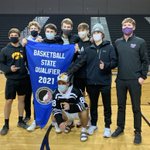 Congratulations to the girls’ basketball team on qualifying for the 2021 IGHSAU State Basketball Tournament. Tickets for the general public are ...

Thank you to all who have invested time in our team this season. We are grateful for the opportunity to represent you at the Well next week! #ticketpunched 🎟 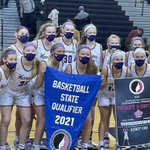 Warrior Nation, rise and shine! We’ll meet you downtown at the Well on Monday morning! ⏰🏀 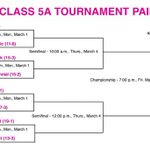 A tradition unlike any other! S/O to our manager @ryanncough. Thanks for all you do for the Warriors! 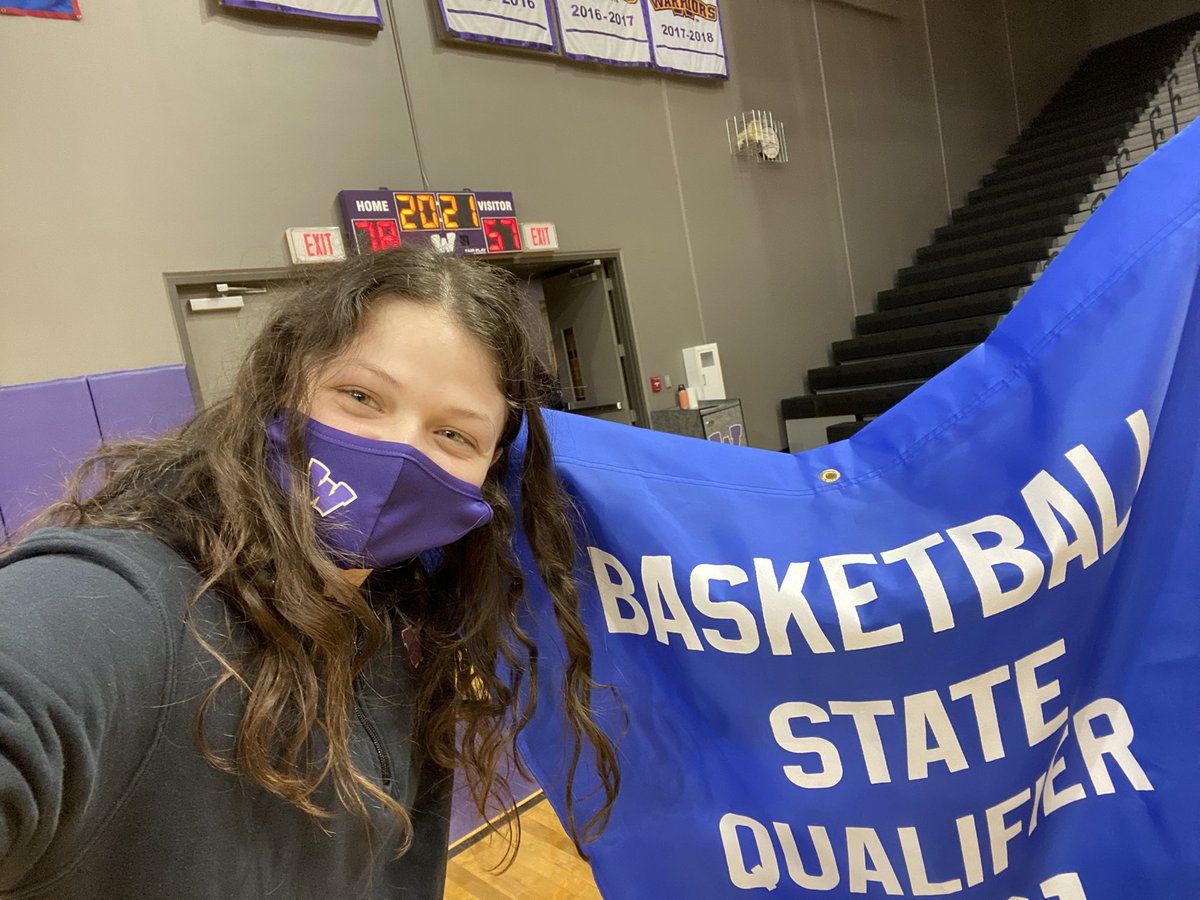